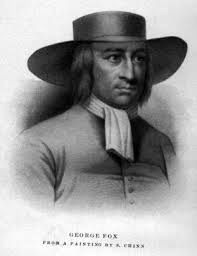 The first inhabitants of European descent to settle in the area was the Fox family of Philadelphia. These original owners were descendants of George Fox, the founder of the Quaker religion. His grandsons, Samuel Mickle Fox and George Fox, along with brothers-in-law Joseph Parker Norris and George Roberts, bought what amounted to 6,600 acres in 1796 from the Commonwealth of Pennsylvania. This area was located between the Clarion and Allegheny Rivers and later was known as the Fox Farm. It was Samuel’s son, Joseph Mickle Fox, a practicing lawyer, who purchased 1800 acres from his fathers estate after his fathers death. As time went on, the Foxes added to their estate a carriage house, designed by nationally renowned Franklin Heyling Furness in 1876. A greenhouse was also built and designed by Lord and Burnham, a company known for building public conservatories such as the Phipps Conservatory in Pittsburgh. Both restored structures can be found on the property today. Stables, barns, an ice house, and even a play house in the form of a log cabin for the Fox children had been part of the Fox farm at one time. In 1910 the Foxes had built a long, two story dairy barn that formed the letter “H”. With pink-colored stucco finish and gable style roofs, these “H” barns were historically significant in that they housed the first Guernsey dairy cows in United States. The Fox farm also had the first arboretum in Pennsylvania with every known native species of tree of the commonwealth planted there.

As more people started to settle in the area, Joseph Mickle Fox decided to establish a town on the banks of the Allegheny River, which he named “Foxburg” in 1870. This small village quickly grew with the addition of two rail lines, the north-south travel-ling Pennsylvania Railroad and the east-west travel-ling B & O Railroad. It was the Baltimore and Ohio railroad that made the town somewhat of an attraction when a double-decker railroad bridge was built across the Allegheny River at Foxburg with its trains passing over the pedestrian traffic that crossed on the deck below. Though the railroad stopped using this bridge in 1964, it lasted up until 2008 when it was finally demolished and replaced by a single tier, two lane bridge. Although the bridge and rails are long gone, evidence of their existence can still be seen in the area with a keen eye. 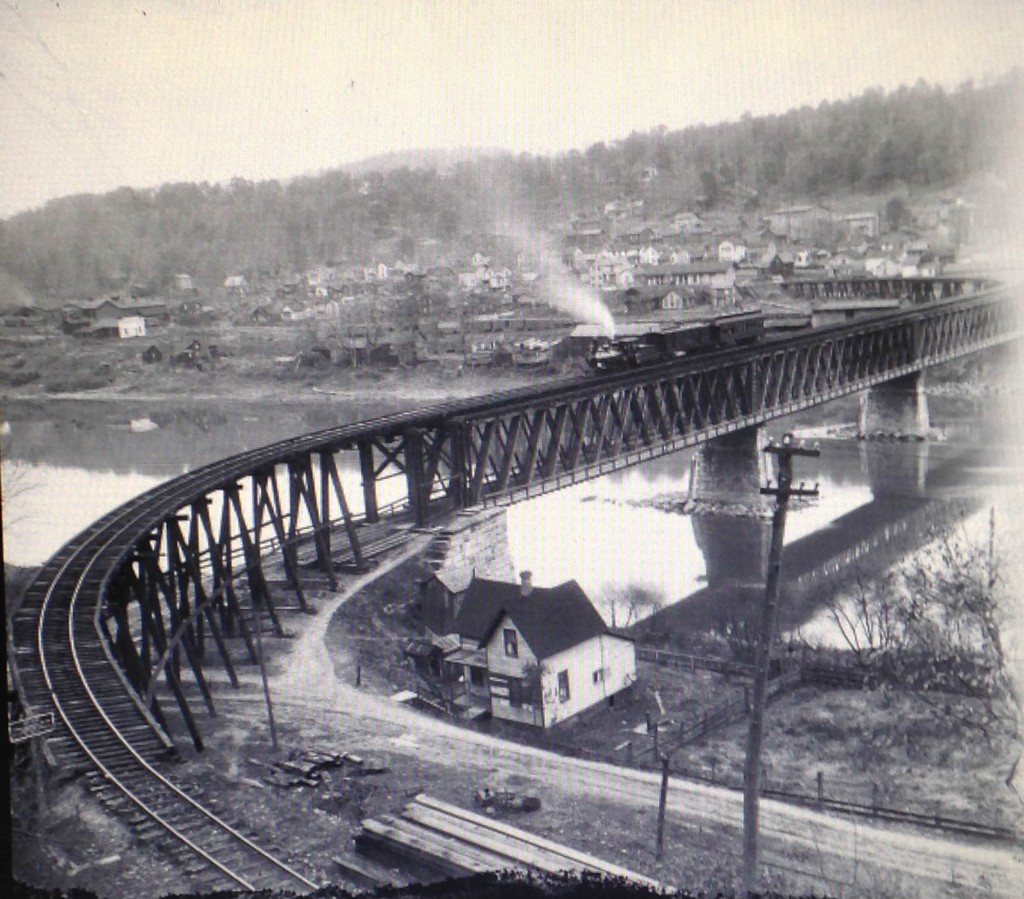 Dedicated in 1910, The Hannah Fox Memorial Library became a cultural meeting place for those in the community looking to enhance their knowledge as well as enjoy concerts, plays, and lectures. The library today is now known as the Foxburg Free Library.

One of the first golf courses in the United States was built in Foxburg with the efforts of Joseph Mickle Fox in 1884 after discovering the game during a trip to play a cricket match in Scotland. On his return, Joseph had a five hole course built on the family farm, but after seeing its huge success, it was then moved to its present nine-hole site in 1887, thus establishing the Foxburg Golf Club. This golf course is now recognized as the oldest continuously-operated golf course in the U.S., which also houses the Golf Hall of Fame.

By 1964 and nearly 170 years, the Fox era was over and the Fox Estate then passed through several hands until 1996 when Dr. Arthur and Patricia Steffee purchased the property. The Steffee’s went on to restore the remaining buildings on the property as well as construct additional barns, dwellings, and numerous outbuildings, a total of 26 in all. The restoration process took many years of painstakingly meticulous work by dozens of skilled craftsman and laborers. The restoration of the original mansion alone took over two years and included the addition of an award-winning conservatory, an observatory cupola, a hunting/fishing room, an English-style pub in the basement with attached wine cellar and a spectacular spiral staircase spanning from cupola to ground floor. In addition to the phenomenal architecture and stone/wood craftsmanship, the art decor creates a breathtaking tour for anyone who gets the rare chance to visit this historical landmark. 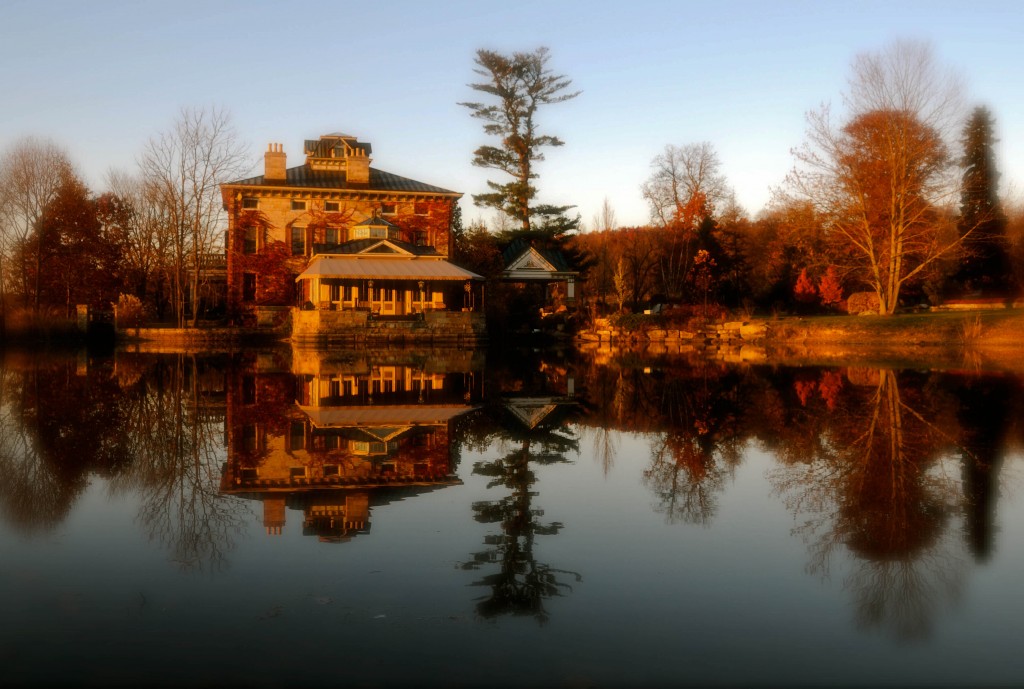 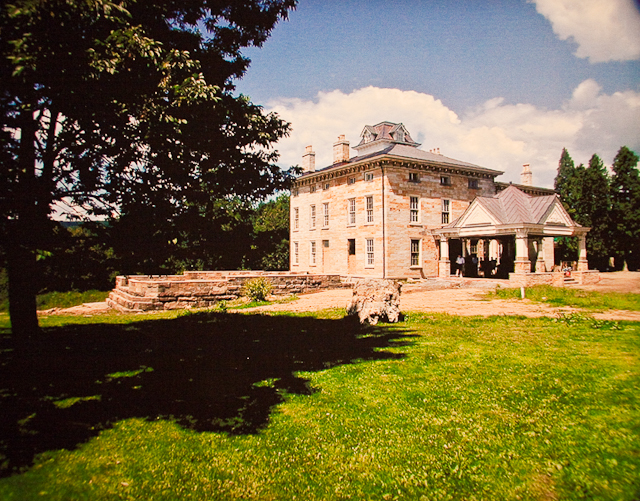 Get your Wedding on!

We Support: "Chris Smith In July"